Marketing Automation: Are All Your Campaigns Effective? 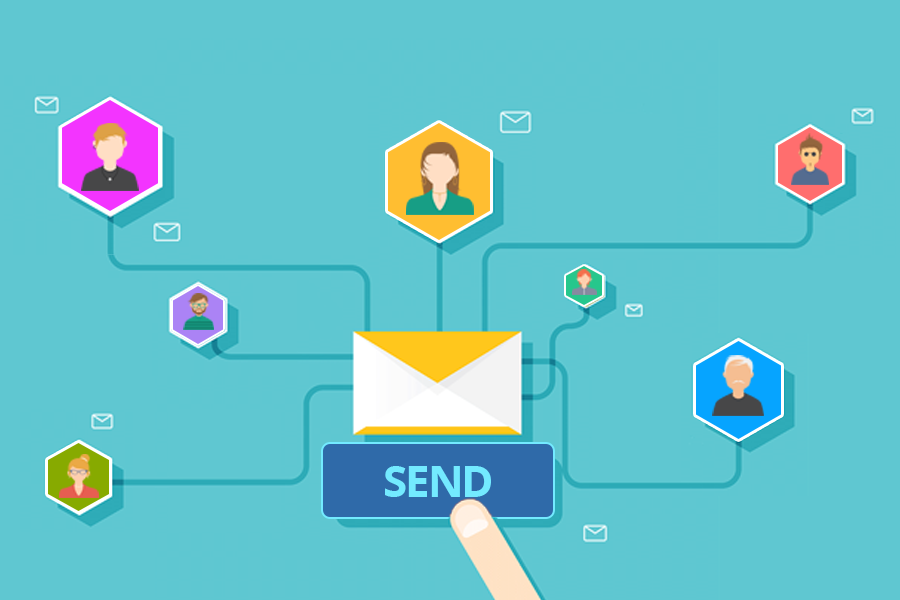 In marketing, the strings of success are held by your target audience. And if that isn’t tricky enough, most campaigns being executed have multiple touchpoints and necessitate analysis-based follow-up. While many marketers keep their eye on these touchpoints, they miss out on checking up on the follow-ups. This disconnect leads to gross inefficiencies in the campaign management process and increases the marketing cost of course, there are solutions now designed to help people get particularly good at managing such pain points.

SAP offers a very mature “Campaign Automation” feature, but this functionality seems to be grossly underutilized by most SAP CRM customers. This blog will be an effort to highlight the benefits of campaign automation and how it simplifies multi-step campaign process leading to increased efficiency and effectiveness.

Socrates would have thought something like campaign automation to be an anathema. It supports knowledge by rote, right? But then, marketers of today will agree that they need all the help they can get to make their overtaxed lives easier. 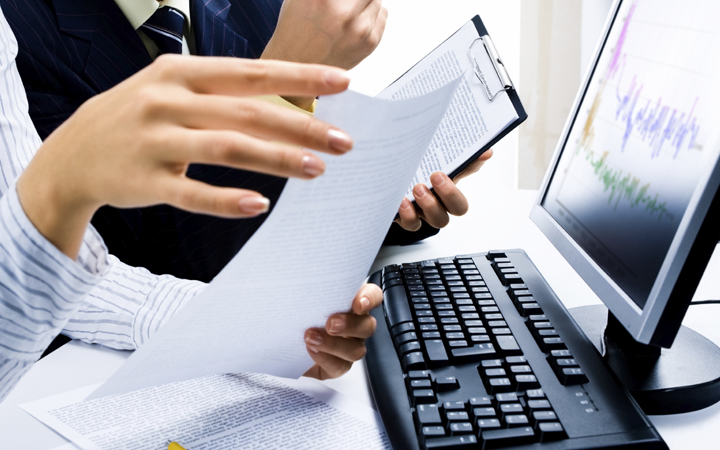 And that’s why campaign automation is a massive topic with numerous documented techniques and strategies. So, how does campaign management help you? It enables you to define marketing procedures that can meet the individual requirements of each customer in real time. It also enables the automation of your multi-wave marketing campaigns across channels. One can also use campaign automation to model recurring campaign processes.

These campaigns can be arranged to advance automatically from the planning step in order to avoid the need for additional manual action. To achieve this, campaigns are modeled as processes in which customers or prospects flow between individual action points (campaign elements). The path a customer or prospect takes through the campaign process may depend on individual response.

The below-mentioned points encapsulate the numerous benefits of campaign automation: 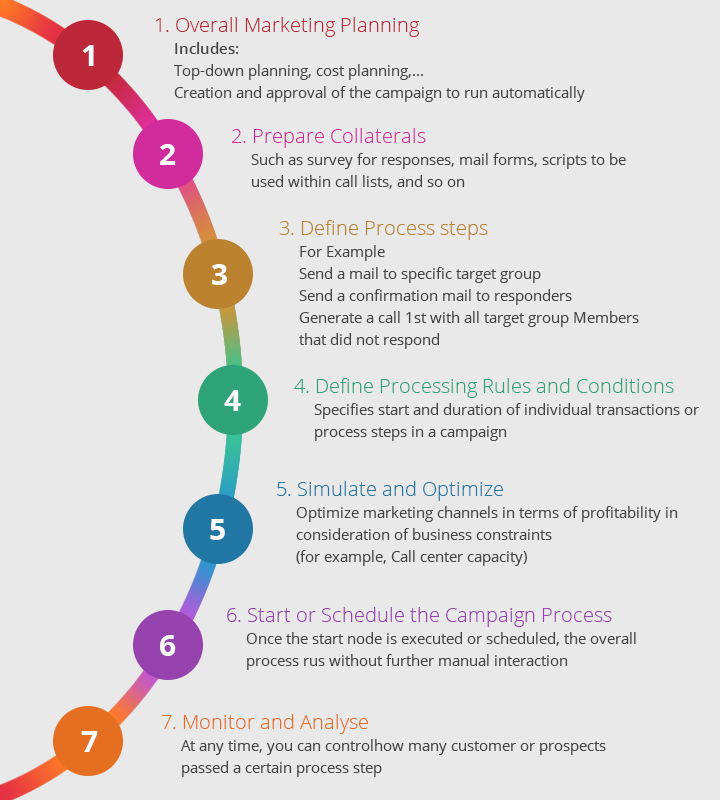 You need to have business scenarios in place to start working with campaign automation models. These models can be set up by combining the below elements:

Let’s take the example of a feasible business scenario:

A registration form to invite attendance to an annual trade show needs to be sent to all customers that attended the show last year. The registration form is sent via e-mail. It contains a link to a questionnaire asking whether the customer intends to attend the event. Based on the customer’s answer, a particular follow-up step is triggered. For instance, a “Yes“ by way of response from the customer would trigger a “Thank You” e-mail being sent to them. The contact details of the customers who chose the option “No” will be collected in a separate target group, which will later be sent a questionnaire to gauge their disinterest in being part of the event.

The prerequisites for campaign automation include:

Create your campaign from the Web UI of SAP CRM: 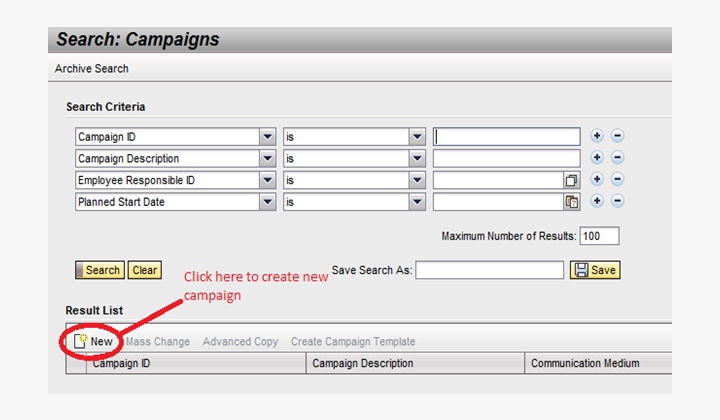 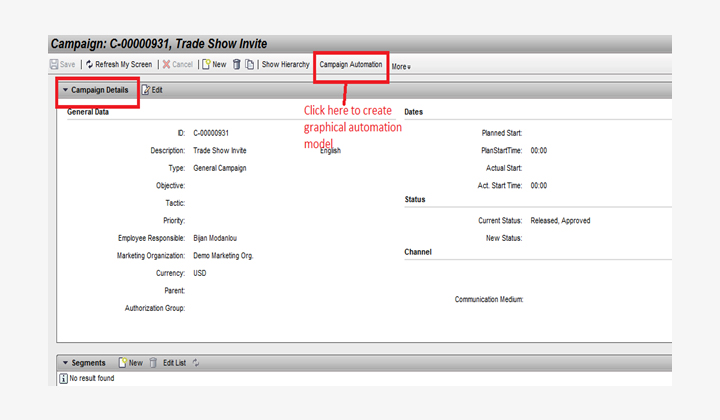 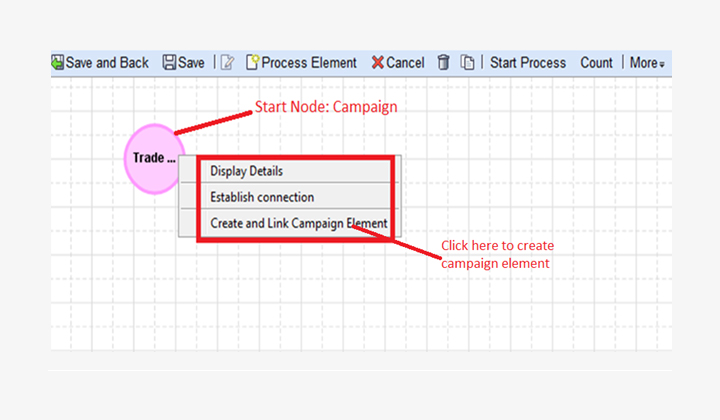 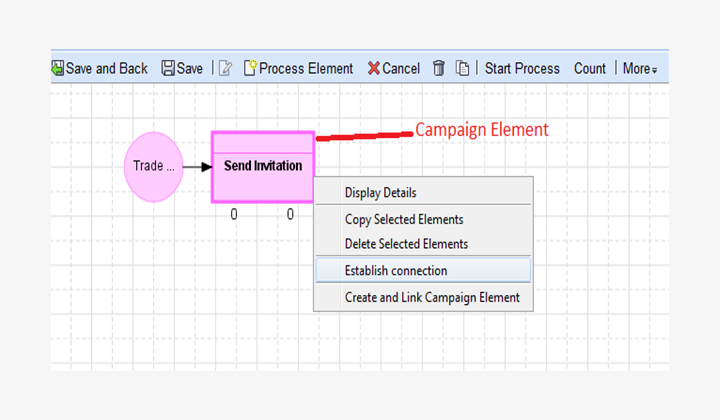 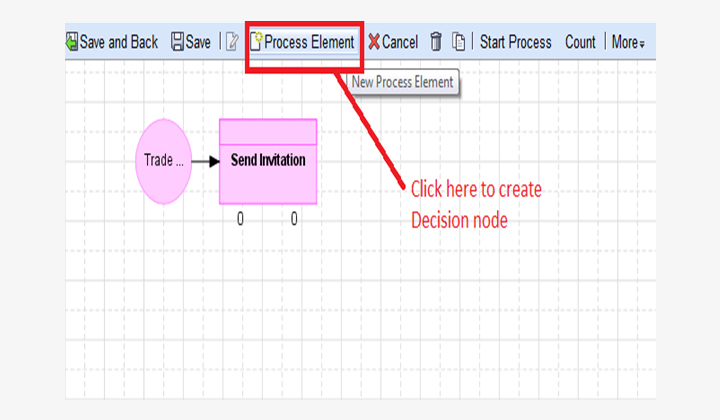 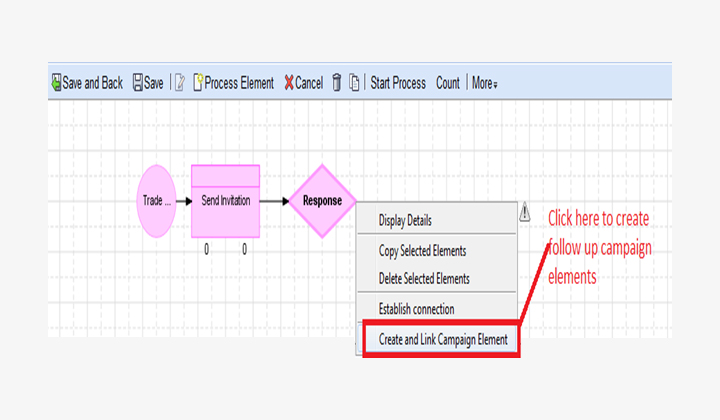 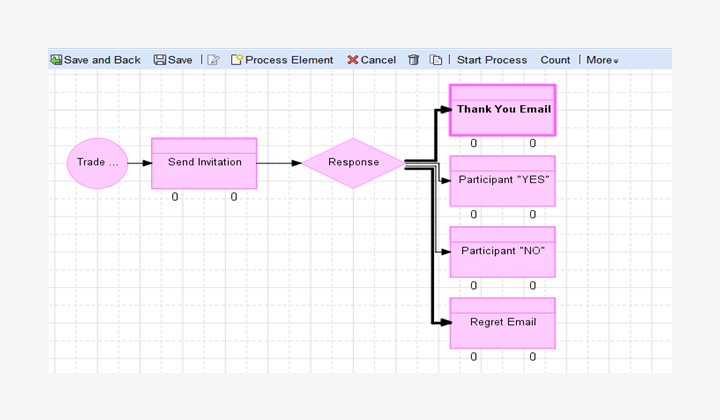 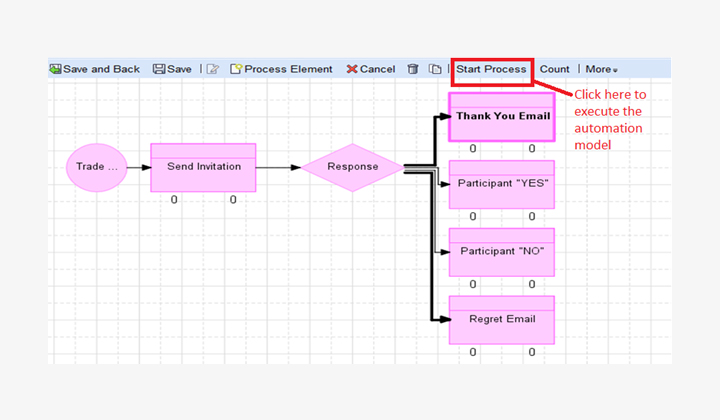 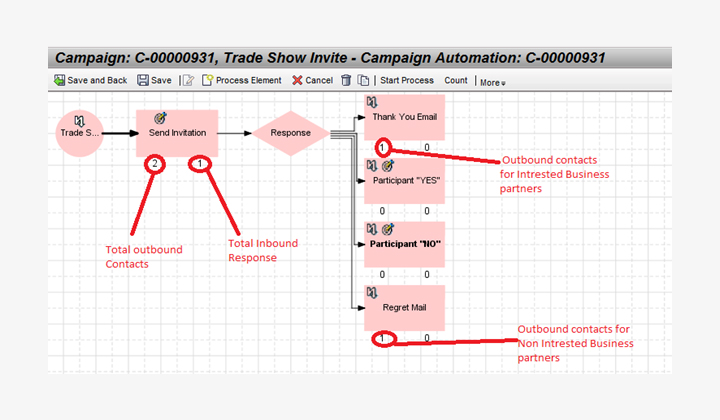 Marketing contact summary provides the details of the planned/actual/failed business partners at the campaign level.

The following BAdIs can be used for enhancements:

Automated outreach or anything even remotely similar to the concept would have been unthinkable to Socrates and Aristotle of yesteryears. Today, a single event triggers communications that can reach an audience spread across continents. Yet, the art of engaging with that audience is frequently forgotten. And maybe while concentrating to such an extent on reach, shouldn’t we also invest more thought on how our communications will be acknowledged by the customers?

Actually, don’t reply to that: We all know the answer to that one. 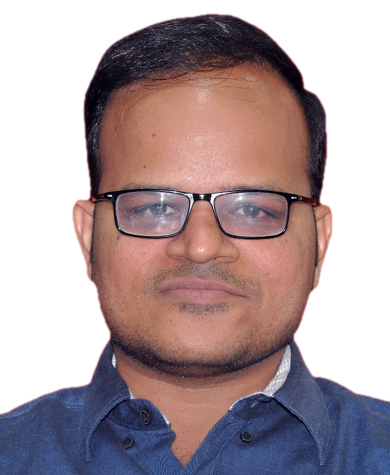 Mohit is a Senior Managing Consultant – SAP at Knack Systems with over 14 years of industry experience and multiple successful implementations in SAP Field Service Management (FSM), SAP C/4HANA, and SAP CRM to his credit. He has rich customer-facing experience in the CX portfolio. Mohit is also a certified SAP FSM and SAP CX consultant and has been involved in multiple CX implementations. He has done his Masters in Chemical engineering from HBTI Kanpur and Masters in Business Administration with specialization in Marketing.