SAP implementations are usually complex and involve a lot of customizations and configurations in order to meet the client’s expectations. In the initial project preparation phase, a decision is taken about the tenant architecture, i.e. the number to tenants required during the time span of the project. This decision is based on the SAP C/4HANA product fitment.

For example, if all the requirements are fulfilled by SAP C/4HANA out-of-the-box and there’s no integration with an on-premise/legacy system, then it is usually suggested to go with a two-tenant architecture. On the other hand, if the requirements are complex, have integration with ECC/CRM on premise systems, and also require some amount of SDK work, then it is suggested to go with a 3-tier tenant landscape viz. development, quality, and production. If it’s a two-tier tenant architecture, the customizations/configuration have to be moved once from the test system to the production system, but if it is a three-tier tenant architecture, the movement of the configurations becomes very cumbersome.

Recently, SAP introduced a new feature to SAP C/4HANA, which enables the administrators to move the business configurations across different tenants in the landscape. This activity is performed under the Service Control workcenter where the user provides the source and target system information. The solution then gets copied over to the target system/tenant, and all the related business configurations get moved to the target tenant. This is an activity that is performed in each and every SAP C/4HANA project. However, the solution profile copy cannot really be considered as comprehensive as it mostly copies the set of configurations present under the Business Configuration workcenter.

During an implementation, there are a lot of activities that have to be performed by the Administrators—not just under the Business Configurations workcenter but at other places as well. These include UI Adaptation changes, Language Adaptations, Business Roles, and so on. This brings about a huge challenge for the Administrators because more often than not, the timelines are crunched, the pressure to deliver is extreme, and—to top it all off—these activities have to be repeated manually in each and every tenant. Therefore, it requires both time and effort, and sometimes, additional resources as well.

How it helps during the project

Recently, I worked on a project for which we were implementing the SAP C/4HANA solution in 22 countries in 14 languages. All the language-specific changes that we did in one tenant were supposed to be repeated in the other two tenants as well. Also, there were 15 business roles and each of the roles were manually created in each of the tenants. Unfortunately, there was no Transport Request functionality available back then, and it took a lot of time and effort to complete every activity on time. 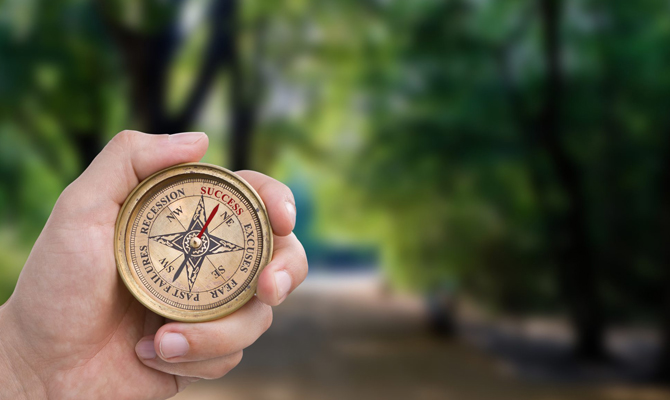 This issue was taken care of by SAP recently with the introduction of the Transport Management functionality. Now, Administrators can create Transport Requests that allow them to move the Adaptation Changes, Business Roles, Language Adaptations, Local Form Templates, and Mashups. I was exposed to this functionality and used it extensively during one of my other recent projects where I had to move the language adaptation changes, business role, and so on to the other tenants, and it saved me a lot of time and effort. In the absence of this feature, I would have had to manually work on all those activities over and over again and I would have definitely faced a lot of challenges. Thankfully, this feature came to my rescue and acted as a motivation factor for me to share it to help others.

The first step is to navigate to the Service Control Workcenter → Overview, and click on “Create Transport Route” (as shown in the below snapshot). 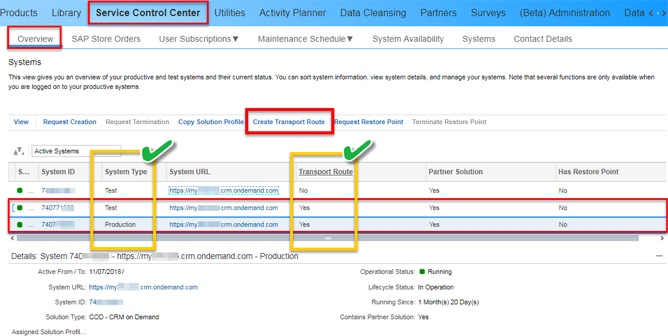 Click on the link “Create Transport Route.” The source system is pre-filled. Provide the Target System and click on “OK.” This completes the first step in the process where a link is established between the two tenants, making the system understand the direction of the flow of data.

Once the Transport Route is created, the administrator needs to create a Transport Request.

Now, navigate to workcenter Adminstrator -> Transport Management as shown in the below image.

In the subsequent screen that appears, the user has to select the Transport Object, and click on the button “OK." In the below example, the transport object “Language Adaptation” has been selected.

The button “Add All” adds the available objects to the “Selected Transport Objects” section.

Select the target tenant into which the Transport Request has to be moved, under the tab “Target systems.” The “Action” button on the bottom right-hand corner of the screen provides the user with options to:

The Assemble function collects all the active objects within the request and bundles them into a Transport Request. The Release option triggers the transfer of the Transport Request to the target system.

The transport content tab shows the zipped content of all the changes within the Transport Request for each object. This completes the process of transporting the changes from the source to the target system.

SAP updates the SAP C/4HANA application every quarter and releases new updates in order to make the solution better. With the introduction of the Transport Request feature, SAP has made things much simpler for Administrators. Since this is an automated process, it definitely reduces the chances of errors when working with multiple tenants during the implementation.

I hope this information helps many of you during your upcoming SAP C/4HANA projects. Reach out to me if you have any questions at info@knacksystems.com. Until next time! 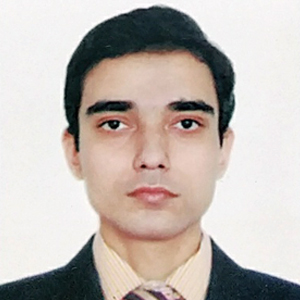 Ali Faisal is a Senior Consultant at Knack Systems with over four years of experience and contributions to multiple SAP C/4HANA implementations. He has completed multiple certifications in SAP C/4HANA—SAP Certified Application Consultant (SAP C4C10), SAP Certified in C/4HANA (SAP C4C14), and SAP Sales Cloud (SAP C4C12). Ali is a Commerce graduate and has done his Masters in Business Administration with a specialization in Marketing.